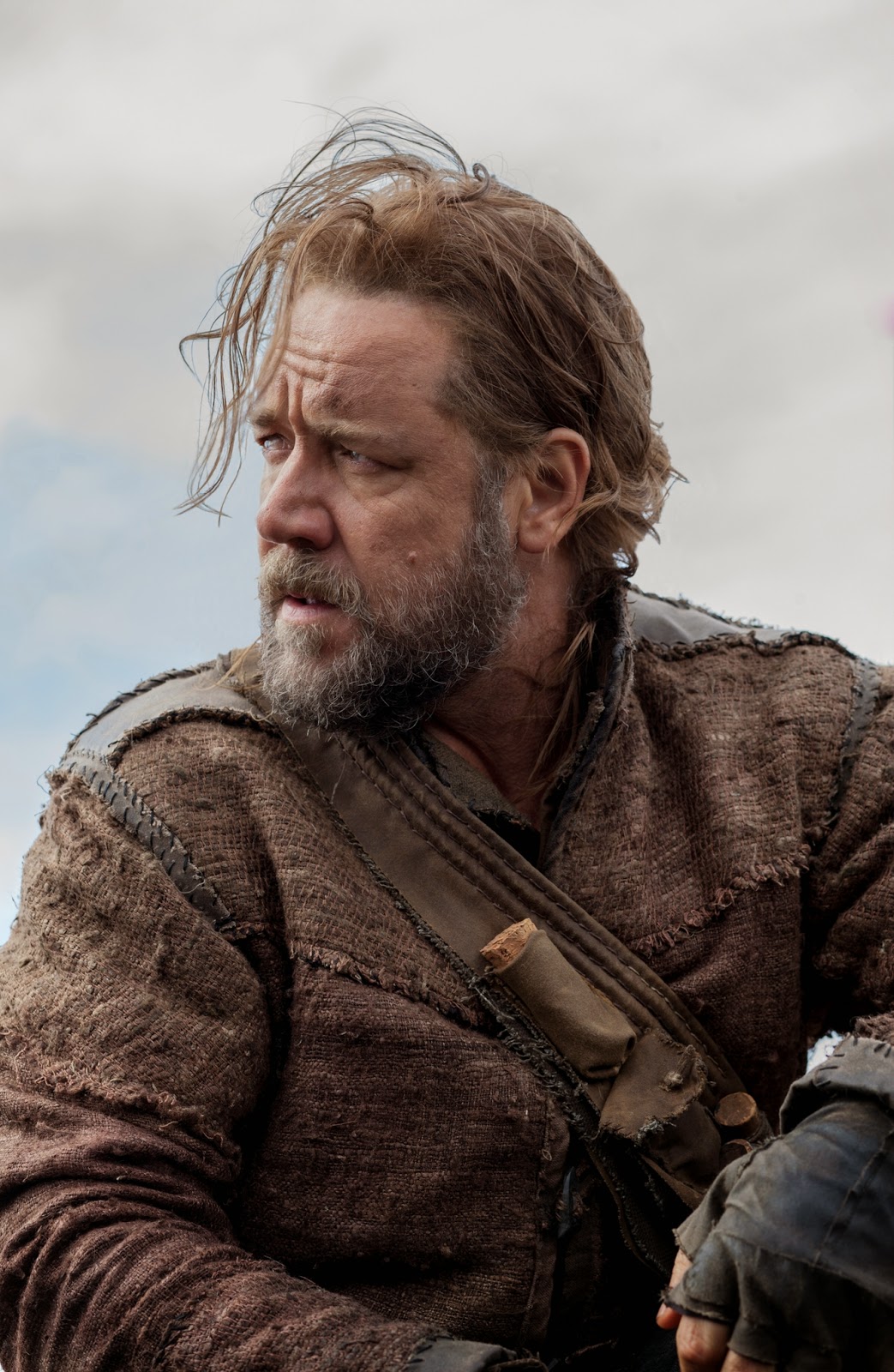 "I'm afraid that as Evangelicals, we think that a work of art only has value if we reduce it to a tract."
Francis Schaeffer

"I will only be satisfied with Hollywood once they accurately present Jesus as a Mid-western boy from Iowa, with an American accent and dark-blonde, feathered hair...just like the pictures of him in the "Christian" bookstores."
Me

Soooooooooo, there is a bit of a stink about a movie that comes out this Friday.  Frankly, I'm shocked, SHOCKED I say, that Hollywood would take liberties with the bible!  How dare they not keep in line with biblical accuracy?  "VeggieTales" certainly did.


It has been noted before by many that American christians tend to begin so many responses from a defensive, fearful position.  This strikes me as this being the case once again.  It's been interesting to see the response of so many people on social media to this upcoming film.  Most of the people who are knocking it, admit that they haven't even seen it.  They simply have their facts on good, solid "hear-say." A pastor, or someone in some type of authority told them that the film was bad because of this or that.

It's no surprise to anyone who knows me, that I have a rather high tolerance for controversial things.  I'm not afraid of that sort of thing.  If anything, it simply stokes my curiosity.

When I first saw a trailer for the Noah movie a few months ago, my initial reaction was, "Sweet, they got Russel Crowe to play Noah."  It was not, "I hope they use the proper exegesis of the text."  I had no expectations that Hollywood would get it right.  They NEVER do!

Even when it's a movie about a bible story where the film maker wants to get it right or be accurate, they still never do.  In Mel Gibson's film, "The Passion of the Christ," he took artistic liberties.  In fact, one key scene, where Jesus is being nailed to the cross, Gibson got it wrong.  He shows Jesus being nailed through his hands.  The Romans didn't do that.  They put the nail through the wrist, so that the condemned would stick there and not tare off.

The thing is, most bible movies aren't made by Believers, anyway.  They just want to tell a good story and do it artistically.  So they are going to use artistic license to tell their version of the story.  If you understand that ahead of time, it will save you a great deal of grief and frustration while you munch on your popcorn.

A day or so ago, a friend of mine posted this article on Facebook.
http://jonathanmerritt.religionnews.com/2014/03/17/will-evangelicals-miss-boat-paramount-noah/

I thought it summed everything up very well.  In particular, I like the quote from Francis Shaeffer.  Christians seem to like movies, music, art, etc. that sells Jesus.  If it doesn't bring you squarely to the face of Christ, then it isn't any good.

Christians seem to like self-imposed Ghettos.  We have Christian coffee mugs, Christians T-shirts, Christian bumper stickers.  We seem to insist of labeling everything as either "Christian" or "Non-Christian."  We likes us a nice black and white world.

I don't see the world that way.  It just doesn't make sense to me.  If Paul is correct in Romans that, "For since the creation of the world God's invisible qualities - his eternal power and divine nature - have been clearly seen, being understood from what has been made,..." then I don't need a label to see the truth of God all around me.

I've said this before, when I hear a work of Beethoven...or even a guitar solo by Neil Young, I can hear God testifying to himself through the creativity that he has given every human being, whether they are one of his followers or not.

CAVEAT: I fully admit that there is plenty of crap out there that doesn't honor God in any way, shape or form.  Often times, you will find said crap in your local Christian bookstore with a Jesus label on it.

A couple of decades ago, "The Last Temptation of Christ" came out.  It had Willem Dafoe as Jesus and David Bowie as Pontius Pilate. (David Bowie?!?!) Anyway, a lot of christians really got their undies in knots over this film.  There were even protests outside of many theaters.  The irony was that the film wasn't based on the bible.  It was based on a novel written by some goofy Greek Orthodox priest/monk.

Needless to say, I went to the movie.  After watching it I can honestly say that if it hadn't been for the "Christians" bringing all of the attention to it, the film would have died in a week.  It was a real "Sleeper" in every sense of the word.  Thanks to the protests, the film actually made money.

Actually, there were two things that I really did like about the film.  #1. The soundtrack is EXCELLENT!  It was written by Peter Gabriel.  http://en.wikipedia.org/wiki/Passion:_Music_for_The_Last_Temptation_of_Christ  If you can ever get your hands on a copy of that CD, do it!

#2. When Willem Dafoe as Jesus starts to preach to the various crowds I thought, "Yeah!  That's probably exactly like Jesus' style of interaction."  I was impressed.  Other than that though, a pretty dull film.

I was going to Bethel Seminary at that time.  I remember a professor talking about the film in class.  He said that the movie was probably a bad idea.  Then he asked our class if anyone had seen the film.  I was the only one to raise a hand.  He gave me kind of a stunned look and asked me why.  I replied...

"I figured that since so many christians were giving it all this free advertising, I kind of owed it to them to go see it."

So with that in mind, I'd simply say to not be afraid or get worked up about "Noah."  It's Hollywood.  What are you expecting?  Finally, it's Russel Crowe, dude...Russel Crowe.

Here's the trailer with some of Peter Gabriel's music.  It's not perfect, but it's pretty good.