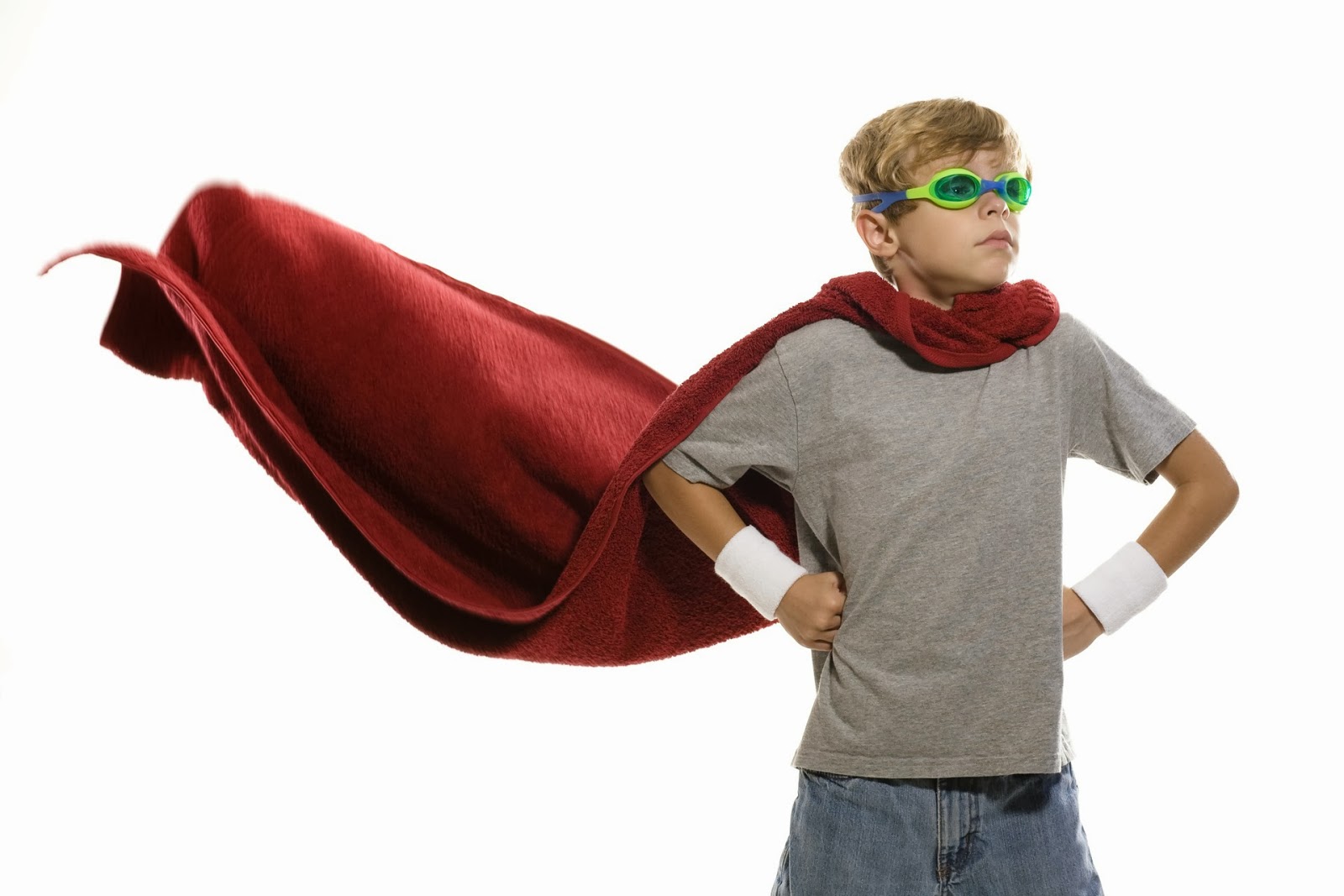 For we do not have a high priest who is unable to sympathize with our weaknesses, but we have one who has been tempted in every way, just as we are - yet was without sin.  Let us then approach the throne of grace with confidence, so that we may receive  mercy and find grace to help us in our time of need.
Hebrews 4:15 & 16


I team teach Sunday School for the Youth Group at Living Waters with two other adults.  It's fun because you get so see so many different perspectives on the same issue.  This past Sunday we were talking about discipleship, and how Jesus insists on being first.  He insists that whatever we hold to in our lives must be given over to him so as to adequately follow him.

To some, Jesus' insistence on being #1 in our lives could come off as arrogant.  Sometimes I think that, too.  But then I have to remind myself; why would I go out for a McDouble burger when I have perfect piece of seasoned stake sitting on a dinner plate on my table?

If Jesus really is that perfect, that beautiful, that ideal...that obvious, then why settle for anything else?


The character of Jesus fascinates me.  So much of what we could see in the gospels are easily missed because we tend to treat scripture like a block of wood.  In incarnate form, he had all of the normal attributes that we have...just slightly more intense I think.

We know that Jesus got angry in a righteous way.  He hated seeing his father exploited for money. (Makes you wonder what he would think of so much of the church in America these days?) He got mad at the religious leaders for their legalistic ways.  In fact, it appears that Jesus hated religion in general.

We know he felt sorrow and sadness.  He wept at the tomb of his buddy, Lazarus, even though he was about to bring him back to life.  He seemed to really enjoy little kids.  He was also amazing with the kindness and mercy that he showed to "the least of these."

One of the things that is not directly mentioned in the gospels, but is glaring at you right between the lines is Jesus' self-confidence.  This isn't the type that we so often display, an arrogant self-confidence.  "I'm all that and a bag of chips."  No.  It is more of a matter-of-fact, "I just know who I am," kind of confidence.

One character trait that Jesus never seemed to display of any kind is fear.  You never see Jesus afraid of anything or anyone.  I'm guessing that this came from his self-awareness, his confidence of who he was and who his father was.

When Jesus was being accused and mocked by the Sanhedrin, he barely utters a word in his own defense.  When he was hauled before Herod, he didn't say anything at all.  I love the conversation that Jesus has with Pilot in John's gospel.  Pilot is freaking out over the situation.  He doesn't want to kill Jesus, but he is too much of a coward to stand up to the religious leaders.

When Pilot heard this, he was even more afraid, and went back inside his palace.  "Where do you come from?" he asked Jesus, but Jesus gave no answer.  "Do you refuse to speak to me?  Pilate said.  "Don't you realize I have the power either to free you or to crucify you?"


The theological term for that is "B*llsy!"
(Sorry, I just couldn't think of a more appropriate expression.)

You just couldn't intimidate Jesus.  He knew who he was.

When I think about that, I contrast it to so much of what I see in the church in America these days.  The church these days seems to live in a constant state of fear.  Before he died, Chuck Colson noted in an essay he wrote for the book "Un-Christian," that when it comes to politics, the church almost always begins from a defensive position.  http://www.unchristian.com/  Th-th-th-hat's fear, folks.

I have a friend who, by using the most bizzare interpretation of Luke 22:36 I've ever seen, says that Jesus wants us to own assault rifles in case we need to over throw the federal government.  He listens to a crack-pot preacher who has moved to Montana because God told him that it is the tip of the spear of the fight for freedom.  Fear.


In the letter to the church in Philippi, Paul warns about having confidence in the flesh, i.e. yourself, the things of this world, your religious works, etc.  That's not difficult for me because I generally don't have a lot of confidence in myself.  I am wracked with self doubt.  I don't second guess myself.  I quadruple guess myself. (It's like a hobby.)

I take a lot of comfort in those lines from the book of Hebrews that I posted at the top.  I don't really understand how Jesus could be tempted in every way, in the same ways that I am, but that's what it says.  That's a lot of temptation.  And yet he remained sinless.

Scripture tells us to place our confidence in Jesus.  He is the perfect High Priest.  Like I said, I don't understand the "How" of his being tempted like me, I but I like it that he was.  I like it even more that he remained sinless.  I like it even more that I can now approach the throne of grace with confidence.  Not because of something I did (Which ain't much, I can tell you that.), but because of all that he did.


P.S. I was going to post the video "Baddest man alive" by the Black Keys in honor of Jesus.  But it has some bad language in it.  Since I already used one bad word in this post, I figured I'd use one instead.
)