God at the movies 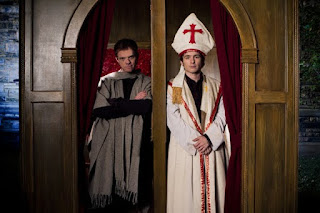 Every good and perfect gift is from above, coming down from the Father of the heavenly lights.
James 1:17
So tonight, after a long week of working 2 jobs, my sister & I went to see the opening of "Blue Like Jazz." I have been waiting to see this film for a long, long time now. I think I read the book about 4 years ago. I heard well over a year ago that they were finally going to get it on film, and my belly button has been puckering & un-puckering ever since. Do yourself a favor, go see this film!
More info here ---> http://www.facebook.com/bluelikejazzthemovie
____________________ 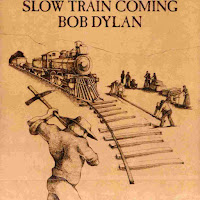