The Simplicity of Shorty 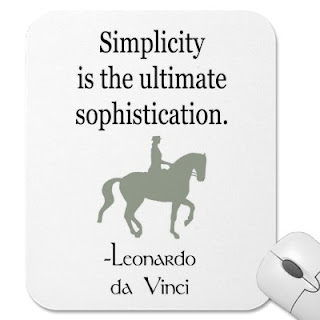