On the side of the road. 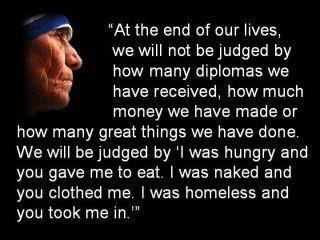 Lions! from Angelo Jorge on Vimeo.