Iowa & the Sin of Presumption 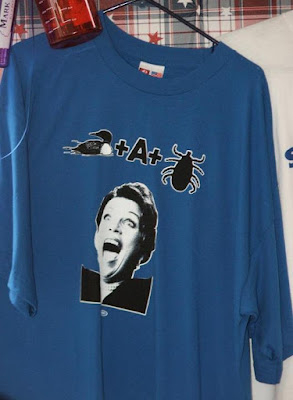