Another year over. A new one just begun. 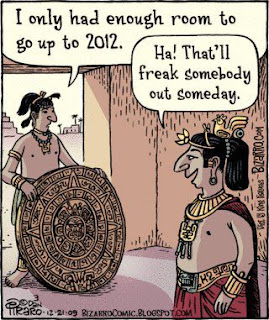