How to make me lose my lunch...and respect for you. 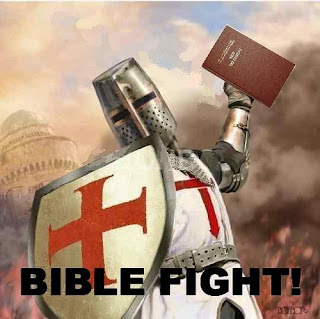 N.T.Wright "The whole sweep of Scripture" from Rodica on Vimeo.