Why I still Believe 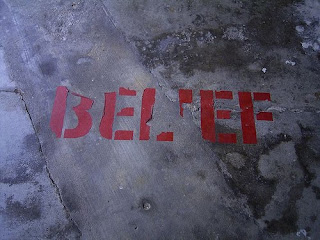