This one is easy 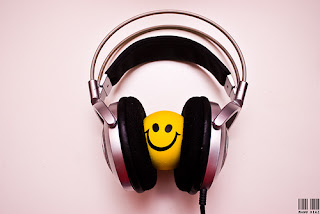 That really will be a beautiful day when he and his kingdom are here in full, and Eden is restored.
There are some folks out there who chafe at the idea that God would dare use a "Secular" song to get his voice across. They seem to forget that Martin Luther's "A Mighty Fortress" was originally a german beer hall song. If God choses to connect to a person through a piece of music, art, a tree...well that's his business. As my friend like to point out, "He is a God who wastes nothing."
I also like something I heard from Rich Mullins once. Alluding to the story in the O.T. in which God spoke through a donkey, "God spoke to Balaam through his ass, and God's been speaking through them ever since."
Obviously, there are a lot more tunes out there that I dig. I chose these because they really are very near & dear to me. If you have any that hold weight for you, tell me about them. I really would like to know.
Finally, since I began with Neil Young, I'll go out with him too.
I saw him at the Minnesota State Fair many eons ago with his country band, "The International Harvesters." They played THIS song. This version doesn't exactly copy what I saw at the Fair, but at least it's the same band.
I recall that Neil so lost himself in the song that his hat came flying off. When he was finished, the crowd didn't even cheer for about 10 seconds. They were just in awe at what they had seen. Then they went crazy.
Neil then announced that the next song would be "For all the mothers out there." He jumped into "Heart of Gold." I looked around the crowd of assorted hippies, bikers and such. Tears were flowing from their eyes. Now THAT'S Rock & Roll!
It was also a good & perfect gift that was
lovely, admirable, excellent and praiseworthy.
Peace
Joe 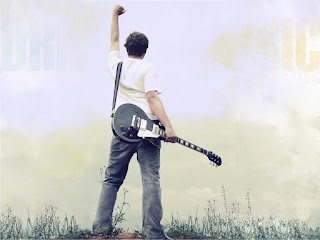 P.S. If you are interested, here is another version of the first tune I put up. In this case, it is Neil with his back up band, Cray Horse. (Really should see them before they kick the bucket.) It's taken from the Jim Jarmush film, "Year of the Horse," and is two different concerts spliced together. You certainly get the idea of what one of their shows is like...and yes, in part of the film, Neil is stoned to the bejezuz. Who says God doesn't have a sense of humor? (Honestly, it's a testament to his talent that he can play like that when he is full of so much geef.)
Posted by Joe at 8:44 PM