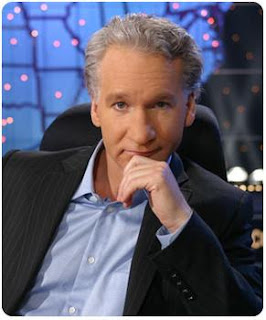 "Two other men, both criminals, were also led out with him to be executed. When they came to the place called the Skull, there they crucified him, along with the criminals - one on his right, the other on his left. Jesus said, "Father, forgive them, for they do not know what they are doing."
I don't often think all that much about that statement by Jesus. I've never had to face that type of injustice. But if you DO dwell on it for a while, it's a pretty amazing statement for a guy being brutally murdered.
This morning, I woke up to some stuff on the net that stuck in my brain for the rest of the day...right up to this point.
Think back to the night when we found out that Osama bin Laden had been killed. I was pretty appalled by some of the drunken rejoicing that I saw. But I also fully believe that Osama needed to be held accountable for the choices that he made to murder so many people.
I am NOT a pacifist. I fully believe that people have to stand up and protect the innocent, the widows & orphans, and others who would be preyed upon by those who would seek to harm them...even if that means killing them to stop them. But at the same time, I am extremely uncomfortable with the majority of my countries militaries adventures.
SO, this morning I wake up to a few posts by friends & others of Bill Maher speaking on his cable show a bit ago. Maher makes no bones about his dis-like of any type of religion. Most of the time, he makes me plug my ears. But this one really stuck with me. I have no answer for him, other than to say that I agree with his basic premise. There are A LOT of truths in what Maher says that I deeply agree with, even if he says it in a flippant manner...and it makes me squirm. (I think it would make most honest Believers squirm, too.)
Many people who call themselves "Christians" in the U.S. need to re-think what they call themselves. It's easy to slap a label on yourself. It's a bit harder to live up to that label.
I'll just let you watch the video and let you stew in it for a while. Any thoughts would be welcome. (Be forewarned, there are more than a few "Blue" words in this.)
Peace
Joe
Posted by Joe at 7:02 PM