The Music of Naughty Little Monkeys 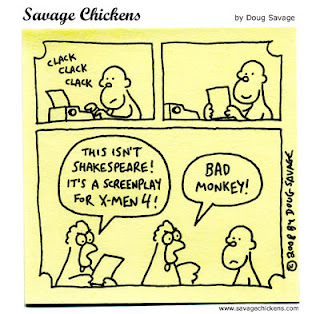 Tom is one of my closest friends. He knows my dark & vile secrets, and I know his. (Hence, the bond of trust between us.) He and his wife are gracious enough to let me sit with them at Living Waters. (Otherwise, being single, I would have to sit by myself and cry many a tear.)
Generally, Tom & I will get into discussions during the worship service. More often then not, we will discuss our warped thoughts about Christianity. For example; a few weeks ago, Pastor Scott was preaching on Jesus raising the widow's son from the dead in Luke 7.
It's a pretty interesting story to visualize. Jesus stops an entire funeral procession right in it's tracks and tells the dead boy's mom not to cry. It probably came off as rather rude to everyone watching this. However, then Jesus just tells the dead kid to get up...and he does.
But what caught Tom & I was the following sentence: "The Dead man sat up and began to talk..." So Tom & I were wondering what he might have said. John never mentions what he said to everyone, just that he spoke. So we thought that maybe the kid sat up and yelled "Surprise!!!!" or perhaps "BOO!"
Or what about in John 11, when Jesus raises Lazarus from the dead? Is it possible that the first words out of Lazarus' mouth were a muffled "Get this wrapping off of me! I can barely breath."
I mean, it's possible. Jesus was a funny guy. I'm certain that more than once when all the disciples were asleep in the same place, Jesus got a bowl of warm water and put someone's hand in it...most likely Peter.
These are the thoughts that run in the minds of Tom & I during the service...and at most other times too. It's not blasphemy if it's funny.
So anyway, today to close out the Easter Service, Tom and the rest of the worship band crank out this song full-tilt, with all the funk required. (Tom plays bass, and is known to "Thwack." Just not as well as King David.)
I thought that was a brilliant touch. The church is called upon to be salt & light in this world. Too often, the American church has been completely co-opted by the culture around it. I think it should be the other way around. This includes music. So it seems only right to me to take a secular song and conquer it for Jesus. Martin Luther created the song "A Mighty Fortress" out of a German beer drinking song.
There is a precedent for this in the modern era too. Many years ago, Leon Patillo took this song and tweeked the lyrics just slightly, turning it into a worship song. (I'll bet you can figure out which words he tweeked.) It honestly becomes an ideal worship song that everyone can sing to.
Naturally, this got me to thinking. (Always a danger.) But if they can take Rebecca Black's song "Friday," and turn it into a "Churchy" song, why not?
It strikes me that since we used Rare Earth once in our worship service, we can use them again. Take this song and do a little adding & subtracting and you get a great song to go along with a sermon on Christ's Second Coming.
transparent">
Rare Earth - Get Ready (1973) by peter95000
For the life of me, I can't remember which song it is. But one of our regular worship songs always makes me think of "Kashmir" by Led Zepplin. So I figured that with some work, this next one could be about God's amazing grace and our desperate need for it. I mean, if "Way down inside, you need love" isn't an obvious biblical truth, then I don't know what is.
Tyler, Rich and some of the other guitar players may have some struggles with the solo though.
Now, let us consider Paul's words to the Philippians; "But one thing I do: Forgetting what is behind and straining toward what is ahead, I press on toward the goal to win the prize for which God has called me heavenward in Christ Jesus." Only one song befits such exhortations...
Glee - Don't Stop Believe by Bugabookas
I thought about using the original version by Journey, but I prefer their "Wheel in the Sky." It sort of has an Old Testament & "Proverbsy" sort of vibe to it.
As I said, these are the types of thoughts that run through the minds of Tom & myself. I know what you're thinking. "SHAME on us!!! Bad, bad monkeys."
ANYWAY, after the service was over I went up and spoke to Rachel. She leads our various musical incarnations at Living Waters. I asked her if it might be possible to perform one of my favorite work-out songs if I could make the lyrics acceptable. Thus far, the best I have come up with is "Joys, joys, joys," so any suggestions would be appreciated.
I'm very serious about this. We don't need any extra dancers, and we could nix the odd outfits and head gear. But don't you think it would be pretty awesome to sit in a church service and hear this belted out?
Lady GaGa - Boys, Boys, Boys [Live Glastonbury... by wonderful-life1989
Peace
Joe
P.S. Oddly enough, sometimes secular productions use Christian themed music in their shows and such. I stumbled across a beautiful hymn slightly modernized by, of all things, the Muppet Show. Enjoy it, won't you.
Did I do that?
Don't hate me because I'm beautiful.
Posted by Joe at 5:30 PM No comments: 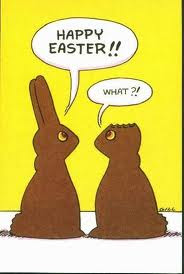 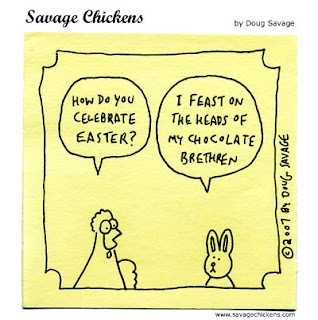 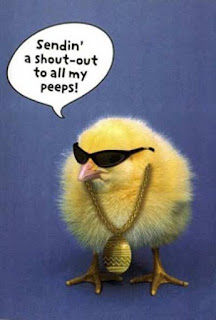 Today is Easter from Christopher Francis on Vimeo.

Just some of the thoughts in my head this morning. But the sun is coming up and is in the middle of the pines now.
One of the thoughts in my head is that this video will be all over the internet today. So I figured I would jump on the bandwagon. But sun is coming up.
I forget so easily how much a lack of sun affects & effects me. I forget all the time. I even forgot this morning...until I saw it peaking through the trees. But I'll probably forget again in no time. But the sun is coming up. It is rising.
The Son has come up. He has risen.
Peace
Joe
Posted by Joe at 4:31 AM No comments: 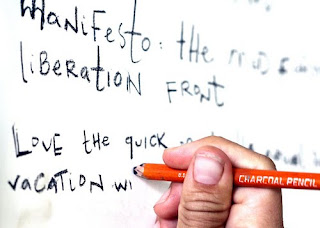 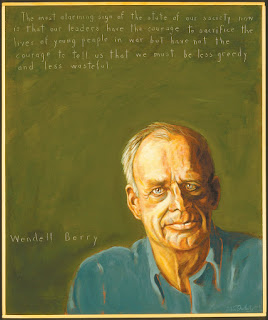 A Prophet is one who speaks the word of God. Sometimes they tell of future events, but most of the time they simply speak of the present. Wendell Berry is a farmer, writer, activist and prophet. (Although he would probably renounce that title.) I was turned on to him by Rick McKinley in one of his sermon podcasts. This is what I listened to again today...and I really need to let it sink in,
It's just a thought
Peace
Joe
P.S. For more on Wendell Berry, click the following links.
http://en.wikipedia.org/wiki/Wendell_Berry
http://www.poemhunter.com/wendell-berry/

Woods, by Wendell Berry from Robin Davies-Rollinson on Vimeo. 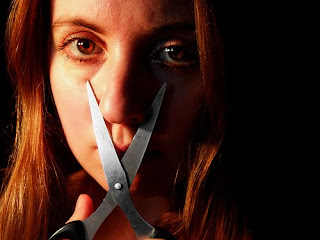 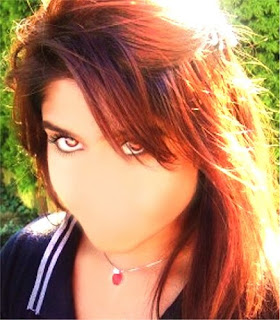 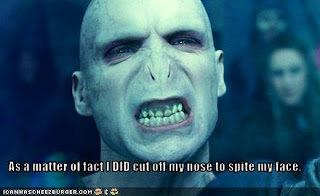 Peace
Joe
A couple of final thoughts, and I'll just leave them in video form.
I think you'll catch the joke on this last one.
Posted by Joe at 7:50 PM 5 comments: