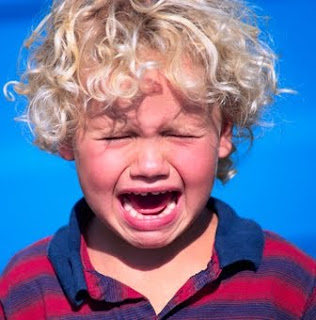 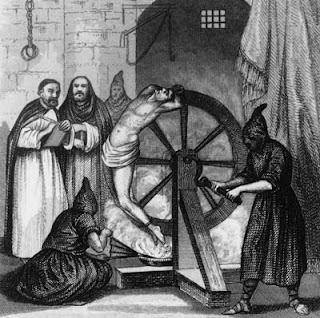 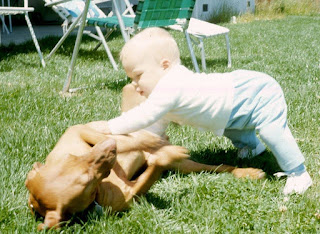 Yes, that's me with my Guardian Angel, Molly. (Adorable, I know)
What is it about little kids & Jesus? They seem to know a lot more about innocent faith than adults do.
I don't wanna grow up. I prefer being a child. (If only I could go back again)
Peace
Joe
P.S. Is "Christianity" a religion? Or can it just be a relationship with Jesus?
I had no idea that the two strains of Judaism were Hasidic and Alkali. (Get it????) Hahahaha.
Posted by Joe at 7:28 AM