Wisdom & the Fear of Big Daddy 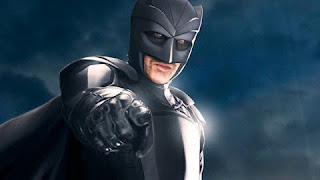