The Rock to the Rescue 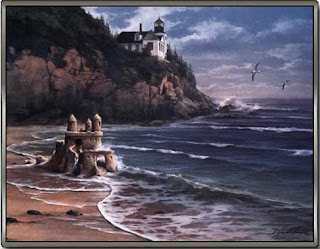