Simeon and the Second Christmas Carol 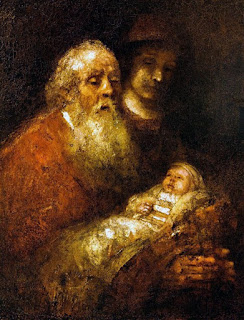