The Up-Side of Depression 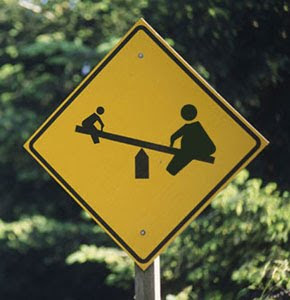 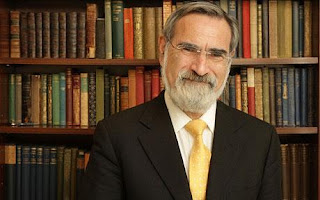