Laura and the Million Watt Smile 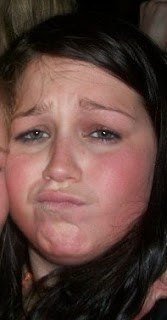 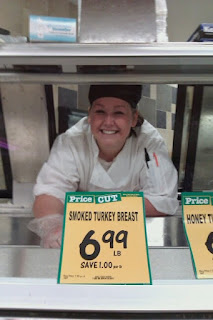