"KRINO" yourself there, Pretty Boy. 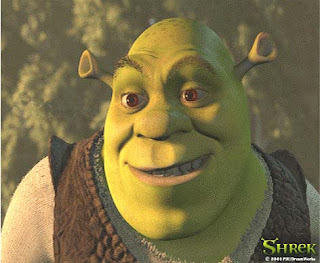 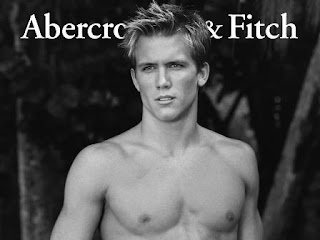