Adoption and the Art of Salsa Making 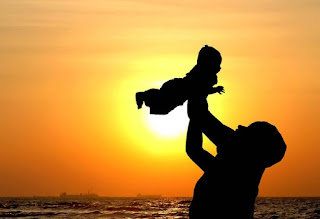 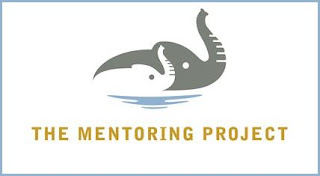