Living out a narrative. 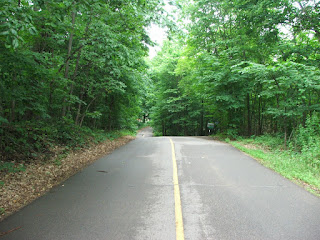