Friends...OR, "How McKenna got her Stink Back." 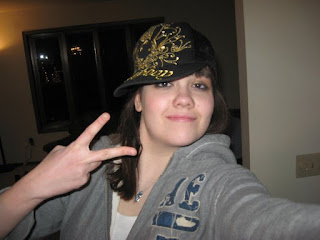 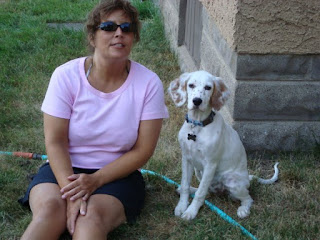 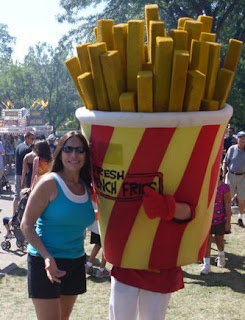 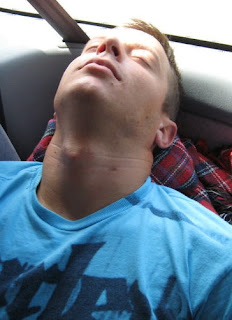 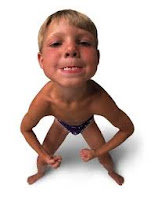