Jesus, Islam, and loving your neighbor. 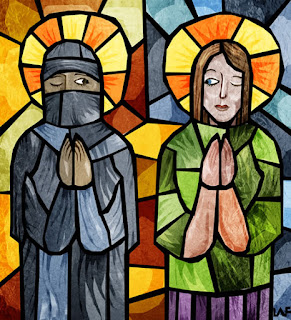 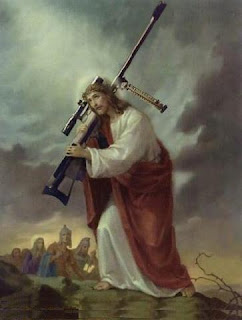