An Honest "Skeptic" that wants to fill a Hole in the Soul. 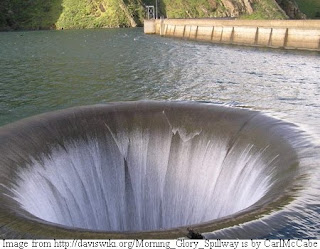