The Cult of Glenn Beck and the Religion of Tea 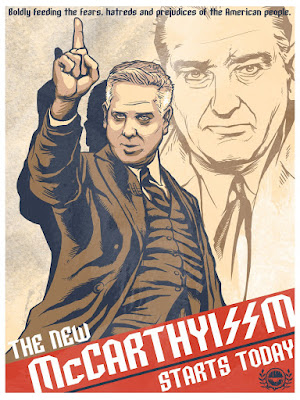