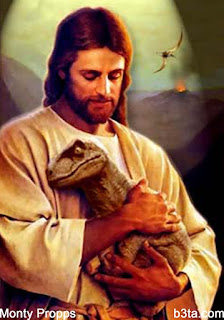 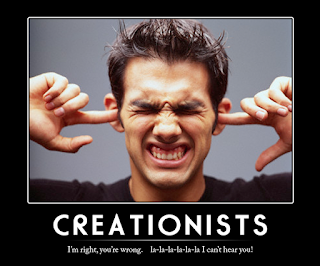 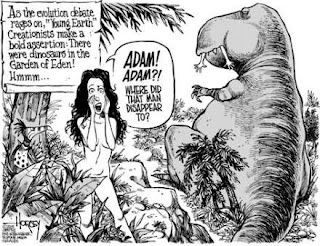 Yeah, so it's almost 4am...and I can't sleep. Naturally, when this happens, I start poking around the internet. This time I found some stuff that I really like.
A few days ago, I was hanging out with my friend Brian. Brian is an "Honest" skeptic. By that I mean that he is actually searching for the truth. Most people I know who call themselves Skeptics, Free-Thinkers, whatever...are anything but that. They claim that they want to know the truth, but they really don't. They just throw out objections to whatever is talked about with out ever being willing to honestly dive deeper into the issues. In fact, in most instances, they just want to give license to whatever behavior they are involved in. (I know, because I have been there.)
Sad to say, some people who call themselves "Christians" do much of the same.
Anyway, Brian & I were talking about Jesus. Brian kind of likes Jesus, but he has trouble with religion and religious people. (Now who could possibly imagine that scenario?!?!?!) In particular, Brian has trouble reconciling Religion with science. Brian is big on science. I tend to be an idiot when it comes to that sort of thing. I can do biology, but physics and that sort of thing is way out of my league.
So Brian & I were talking about how the three creation stories of Genesis square up with science & evolution. For some odd reason, many Christians in America are big on taking the first creation story word-for-word literal. This is NOT something that is an issue for other Believers around the world...nor has it being an issue historically. (They also fail to note that if it is all taken word-for-word literal, the second creation story contradicts the first...and then you have REAL issues.) In America, we have even produced all sorts of really bad science to further this literal idea, which makes us look really ignorant and dumb....not that we needed much help in that area.
So this morning, thanks to the blessings of insomnia, I stumbled across the BioLogos Forum. http://biologos.org/ It was started by Francis Collins, the head of the National Institute of Health. http://en.wikipedia.org/wiki/BioLogos_Foundation Dr. Collins loves Jesus very much, and also believes in evolution. Dr. Collins does not see a contradiction between science and the bible. In fact, many who love Jesus do not see a problem with science and the bible. Many who love Jesus think that there may just be more to the story than a literal word-for-word interpretation of Genesis 1.
I should state for the record that I AM a Creationist, in the sense that I fully believe that God was & is at work in this universe, and that he caused it all to come together. The world, and you & I, are not a result of a random accident of the cosmos. How God went about it all is not an issue for me. I just can't figure out why so many American Christians get their underwear in a bunch over this issue.
Take a look. The videos are fairly short.
N.T. Wright is a very gifted Apologist for Christianity. I first heard of him through Lee Stroble'sThe Case for Christ and The Case for Faith. I think he is on to something.
I love how he talks about smacking the first creation story down flat and leaving it there. It's a really bad idea, because you miss so much of the bigger story.
BTW: If you take every word of the bible word-for-word literal, then I would ask you to take a look at Psalm 50. In it, God says that he own the cattle on a thousand hill sides. Does this mean that God can't get cows on 1001 hills...only 1000? What happens if God has a BBQ? Does he only have cows on 999 hills now?
Maybe there is more to the story.
Maybe there is a bigger picture unfolding.
I'll just let the videos tell their own story.
Finally, Os Guinness. Yes, he is a member of the family that established the delicious stout known as Guinness beer. ("Beer is proof that God loves us and wants us to be happy." Ben Franklin.) I think he is spot on.
If science, a book, a CD, a movie, a controversial idea or notion threatens to destroy your faith...then it wasn't much of a faith to begin with.
ALL truth is God's truth.
Peace
Joe
P.S. If there really were dinosaurs in the Garden of Eden, I think that taking a T-Rex for a ride would be a particularly bad idea.
Posted by Joe at 1:31 AM