Role Modeling in the Desert. 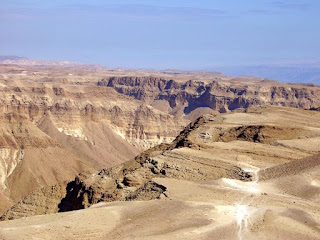