The Gospel according to Brian Wilson (A true story) 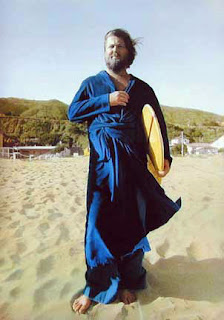