Zack, Damon and all the other puzzle pieces. 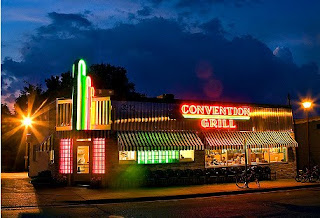