Why "Christians" Annoy Me. 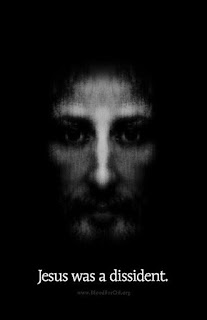