"WHITE BOY!" (What the Bible has to say about the concept of "Race.") 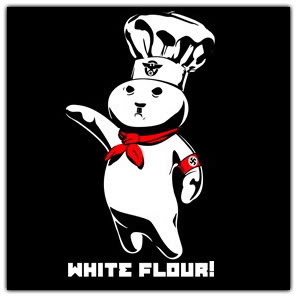 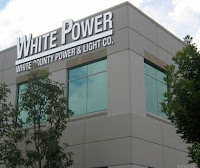 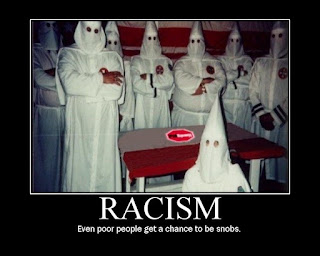 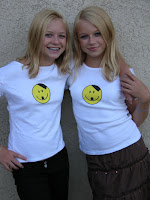 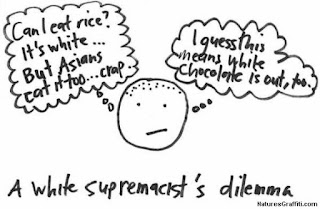 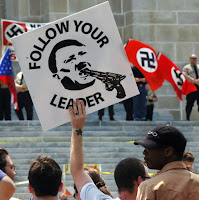 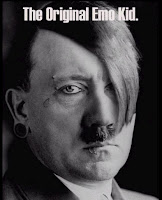