Meeting Jesus at the Singles Bar 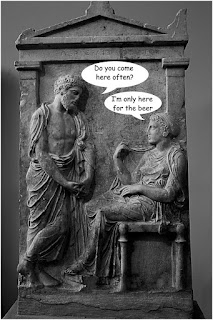