Jesus and the "Social Justice" League 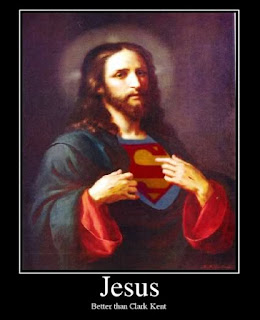 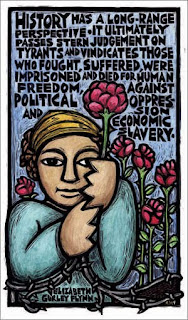 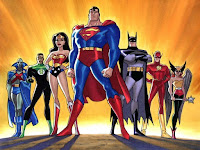 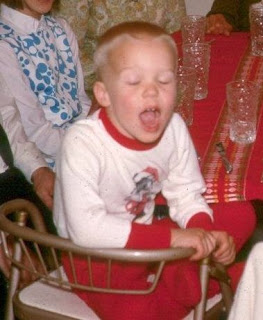 Cleansing the Temple Part 2...with Recipes. 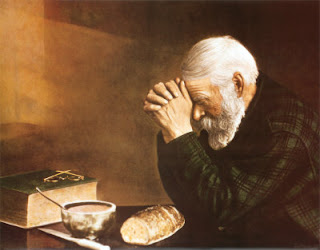 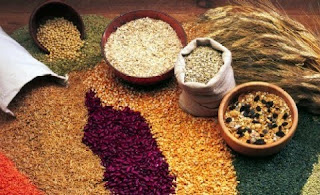 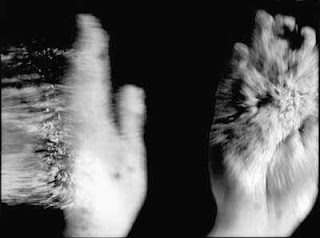 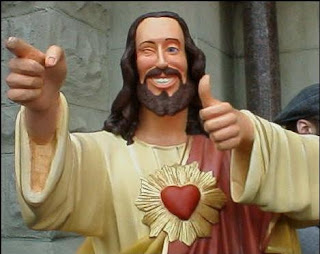 I remember being in a worship service once...a long time ago. I overheard a mother tell her child "Stop laughing! You're in CHURCH!" It made me think.
Over the last few days I have been having a strong argument with God about some stuff. One thing that I am always grateful for is his patience. I've been rather angry about how I would like stuff to work out, and I have made it plain to him. He hasn't said much in return. Mostly, he just stands there and lets me vent.
SO ANYWAY, last night and today I started to come out of it. Extreme humor usually helps me in this attempt. I ran across a video on YouTube purely by accident, and it made me laugh so hard that I couldn't help but feel better.
Sometimes it seems that a "Person of Faith" has to be rather stoic & boring...almost Mr. Spock-like. I have been to a few churches where this has played out. I don't want to go back to them. I think that humor and faith go hand in hand. I don't really see how anyone can follow Jesus without having a sense of humor about themselves and life.
I won't go into detail now about all of the humor that is in the Bible, but there is A LOT! God the Father is incredibly funny at times in ways that most people would never expect. Jesus had a very dry sense of humor. Paul was very biting when he wanted to be. Even many of the Prophets had jokes at the ready, if you read their words in the cultural context.
Humor is the way that many, especially myself, deal with things when we are frustrated. With all of that in mind, I thought that I would just post a bunch of videos that I like to watch when I need a laugh. Some of these videos are a bit Strong, if you know what I mean, but I like them none the less. (I've found that when you have had a VERY bad day, you don't really want some cutesy-mushy joke. When it's been a tough day, you want a joke that hits you right in the face.) So...Enjoy!
This is the clip I ran across completely by accident this morning that had me laughing so hard. It sums up the original Disney cartoon of Bambi in 5 minutes in sort of the classic Ren & Stimpy drawing style.
What can I say other that "Burd!"
Eddie Izzard is a British comedian that I love. http://www.eddieizzard.com/ Here are a few of his clips. In this first one, he utters one of my favorite new pick-up lines. "I like my women the way I like my coffee...in a paper cup."
I think that in this next one, Izzard sums up American Foreign policy under the previous administration rather well.
Sometimes, people outside of the faith community can have a perspective on religion that people involved in it can easily miss. This is taken from his video "Dress to Kill." If you ever get the chance to see the entire video, do it. He explains all of European history in 30 minutes, and it is brilliant.
Naturally, you can't even claim to have a sense of humor if you do not like Monty Python. If you don't like their stuff, you are obviously a Communist. Much to my father's dismay, I started watching their show when I was in second grade, and it has warped my sense of humor ever since. That fact aside, here are some of my favorites.
I think this first one is just incredibly clever. It holds up well even though it is 40 years old.
I like this second one just because of John Cleese's reaction at the very end of this clip.
I would assume that almost everyone has seem Monty Python and the Holy Grail. If you haven't, as I said before, you are a Communist. I'm not sure what version of the Bible they are using for this bit, but I want a copy.
Mel Brooke's Blazing Saddles, one of the greatest comedies of all time, is famous for a variety of reasons. Among it's many funny scenes is this one, which translates well into any language I do believe.
I don't care who you are. That's funny!!! (Don't get on your high-horse and pretend you are too mature to laugh at that. I know you did.)
Speaking of fart jokes.
Back to Mel Brookes, he hasn't made a very good movie in ages, but the same year that Blazing Saddles came out, so did Young Frankenstein. Nobody can sing "Puttin' on the Ritz" like Peter Boyle. Anyway, here are a couple of my favorite scenes.
Well, I hope you got a chuckle.
Peace
Joe
Posted by Joe at 7:48 PM 4 comments: