Putting it in Context 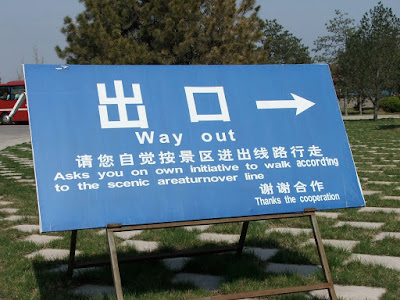 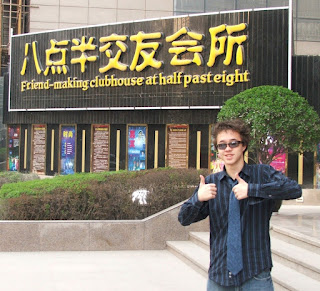