"Impressively impressed by their impressive impressiveness." 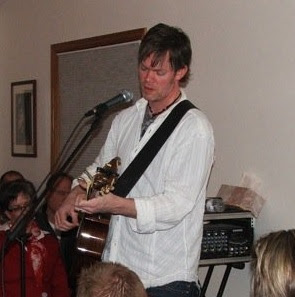 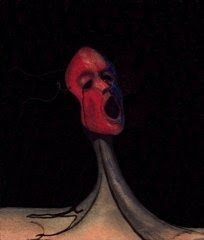