All the Lovely Losers at the Well 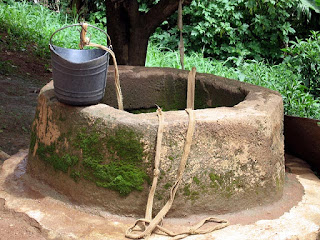 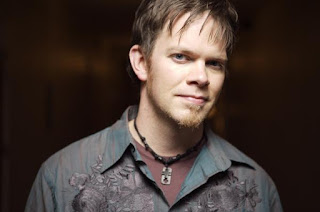