How the "Religious Right" REALLY got it wrong. Part 2. "God hates Fags?" 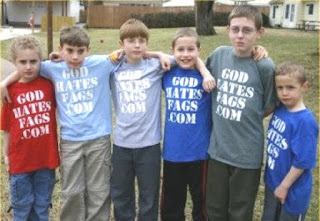