Shoving God off His Throne 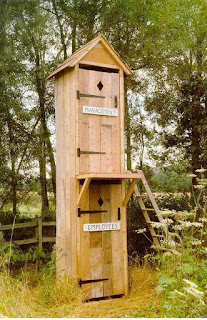