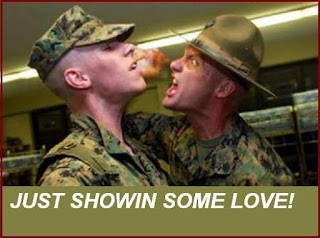 And the preacher says as the sermon ends
“Please close your eyes, bow your heads
Is there anyone in need of prayer,
Oh Jesus wants to meet you here”
Cause we all fall short, and we all have sinned
But when you let, God’s grace break in

But tears rolled down as hope rushed in
He closed his eyes, raised his hands
Worshipping the God who can
Bring him back to life again

Cause there’s nothing more beautiful at all
Than when His sons and daughters call, broken
By the way, you should know that I am no longer mad at the book of Job.
Peace
Joe
Posted by Joe at 10:23 AM