"So this Idol worshipper goes to communion..." 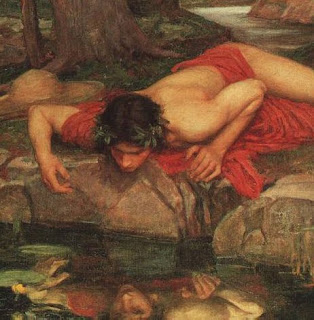