God does a Guitar solo 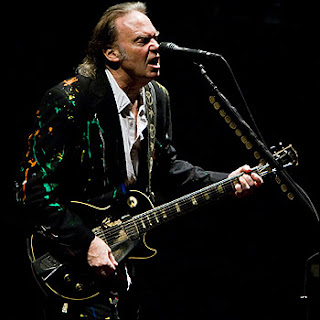