The gift that keeps on giving...even if you don't want it to 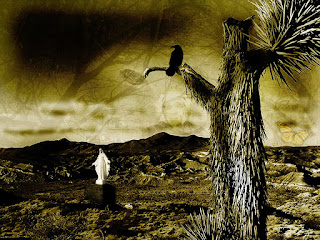